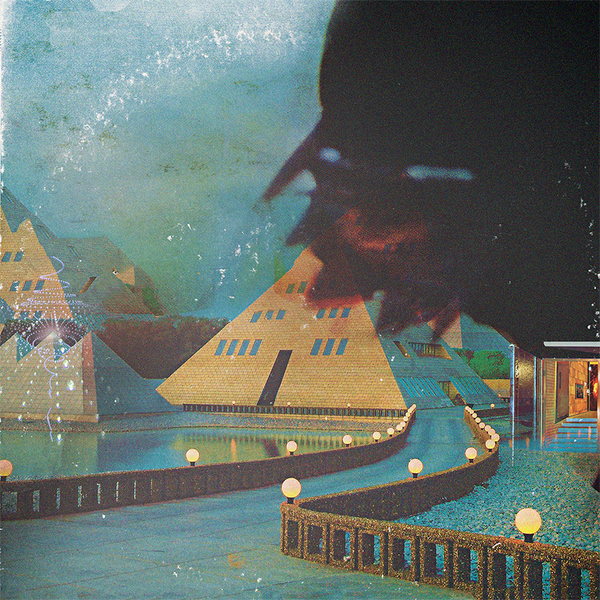 Vinyl Williams’ Brunei expresses an otherworldly vision of the land of the same name. As a child, Lionel Williams (a.k.a. Vinyl Williams) was fascinated by the appearance of the Brunei dollar. The translucent, rainbow, and prismatic piece of currency looks the way Lionel’s music sounds. This piece of polymer sparked a curiosity in Lionel, which inspired the development of a mysterious civilization centered around pure harmony. Years later, with this record, Lionel explores the idea alongside a new knowledge of Brunei, “The Abode Of Peace.” This album uses lush, Islam-influenced pop music to spread harmonious qualities with the world, to ultimately benefit the human psyche & physiology.

“This album is an impression of Brunei at an immaculate state of being,” Lionel says. Despite its quality of life being ranked highly among Islamic nations, horrific laws exist to severely punish non-heteronormative behavior. “For a place that masquerades as ‘heaven on Earth,’ we must expose such ugly hegemony, through the latent reflection of their most ultimate civilized potential.” Lyrically, the album is written mainly from the perspective of an incorporeal being from Xol, the gravity cluster orbiting the star Alnilam (the center of the Orion constellation), which represents purely harmonious patterns.

Brunei opens as if at the birth of a new galaxy with the cosmically tranquil “Ion,” which seamlessly transitions to the insistent krautrock of “Riddles Of The Sphinx.” That track’s refrain, “try to understand,” marks a universal struggle. Across the album, the songs use a process of Arabic quarter-tone vocal techniques, layered on top of stretched-out jazz chords and quick-driving beats. The center of Brunei is a treasure of aural delights. “Celestial Gold’s” full-bodied world flies around with a pillow of synthesizer sounds that move like clouds in the wind. Company Records label head and Toro Y Moi/Les Sins mastermind Chaz Bundick recorded “Evol” at his Berkeley studio with Lionel and guitarist Ian Gibbs. “I think we played every synthesizer that Chaz owns on that one song,” Lionel says, laughing. “Voidless,” a Hawkwind-like improvisational track, was elevated with the help of Medicine’s Brad Laner. The shoegaze icon added four-part vocal harmonies and a fuzzy synth part to complete the song.

Lionel wrote and recorded the entire album in one month. To compose, “I get into a state of mind that is beyond control or knowing, and I let myself be free,” Lionel says. “On this new album, I tried to take as many risks as possible to represent my mental architectural spaces that are inconceivably vast and ever-changing.” Undoubtedly, the tones of Brunei will continue to reverberate far beyond our hearing, traveling light years into the future—perhaps even arriving at Xol. 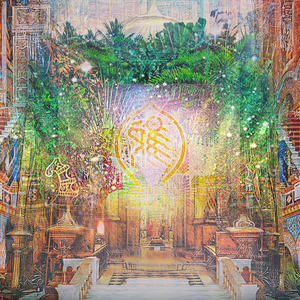 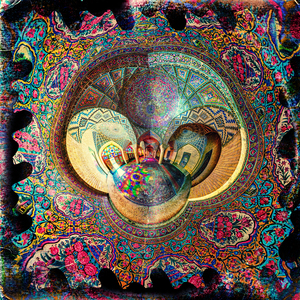